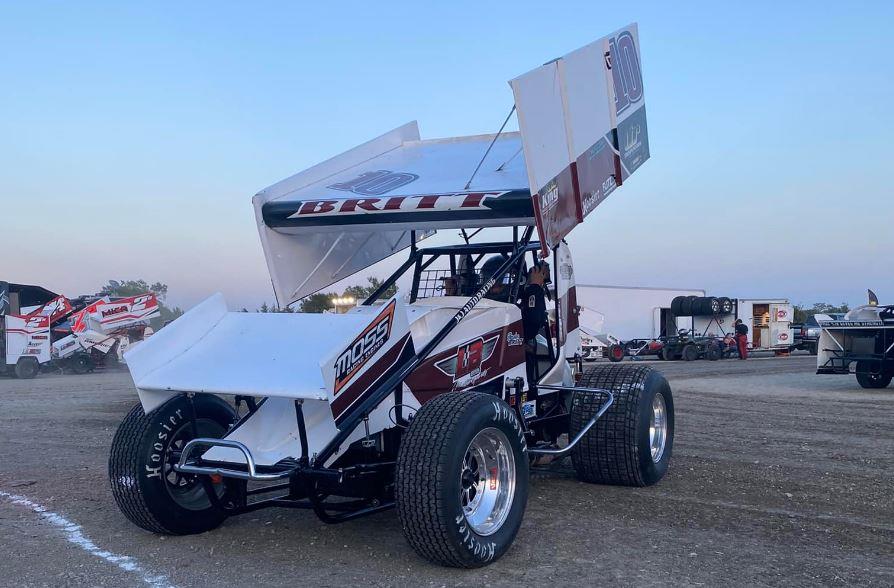 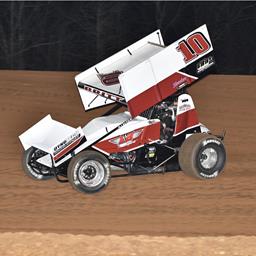 Landon Britt invaded the Lone Star State on Friday night for the opening round of the 49th annual Devil's Bowl Winter Nationals at the famed Devil's Bowl Speedway (Mesquite, Texas).

A stout field of 47 drivers converged on the 1/2-mile oval, and Landon started the night by qualifying fastest in his group to earn the fourth-starting spot for his heat race.

Passing two drivers in his heat race, Britt earned the fifth-starting spot for the 25-lap feature. He ran in the Top 10 throughout the night's finale before crossing the finish line in the ninth position.

The weekend drew to a close on Saturday night as 49 drivers returned for the second leg of the doubleheader. Struggles in preliminary action forced Landon to utilize a provisional to star the feature.

From the 23rd-starting spot Britt charged forward 11 spots to cross the finish line in 12th.

Landon is seventh in the latest Lucas Oil ASCS standings and is third in the Rookie of the Year battle.

Full results from the weekend are available at www.ASCSracing.com.